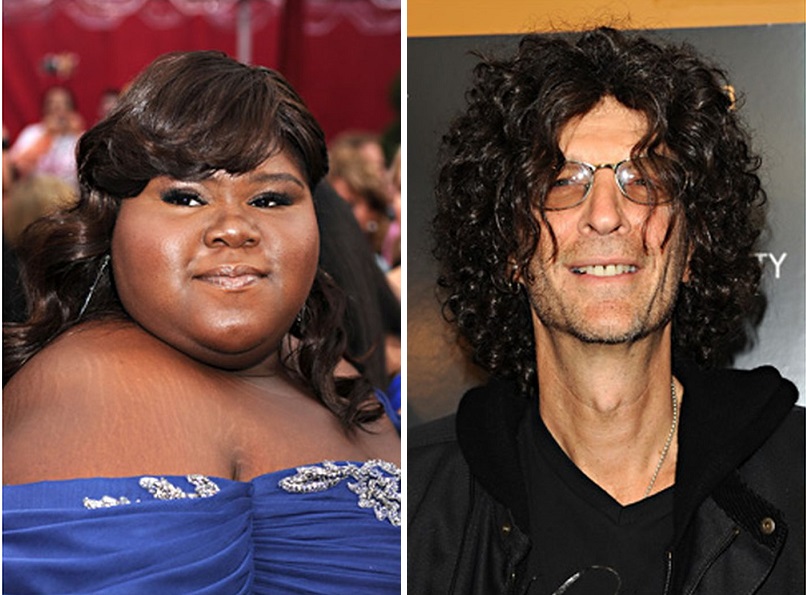 Overweight celebrities have come under fire once again. This time radio talk show presenters Robin Quivers and Howard Stern raised the issue of Gabourey Sidibe’s weight problems on the Howard Stern Radio Show. Gabourey Sidibe who has been nominated for an Academy Award for her role as Claireece “Precious” Jones in the film Precious.

Gabourey Sidibe is morbidly obese and only 27 years old. She was born in 1983.

“People are being naïve when they say, ‘Oh, it’s great that she has this attitude.’ This girl is in trouble and people want to deny that. We have an epidemic of obesity in the black community, especially among black women.” Robin Quivers.

Howard Stern also spoke up on the same show and followed up with this statement after receiving criticism for his opinion:

“Obesity in this country is out of control….What’s really sad though is that there are people who say it’s okay to be this heavy. ‘You’ve got to love your body, you’ve got to embrace it.” Howard Stern.

Howard Stern is famous for being a “shock jock” and as much as you may dislike such an approach shock tactics are sometimes the only way to make someone realize that they have let things go too far.

Howard Stern explained later after ABC criticised him that he was once obese and his parents told him he was fat and had to do something about it to ensure he saved his health. He also joked that he was the only person that really cared about her. Everyone else was happy to pretend that she did not have a serious health issue.

Being obese is far from being healthy and if you are morbidly obese that really does mean that you are at a high risk of suffering a fatal illness as a result of your over indulgence.

This seems to be another case where someone is critical of a celebrity for being overweight and instead of people being grateful that this serious health issue has been made more public, the critic is accused of being fattist and interfering and people leapt to the defence of the overweight.

The sad truth is that unless Gabourey Sidibe is very lucky she will develop serious health problems as a result of her weight.