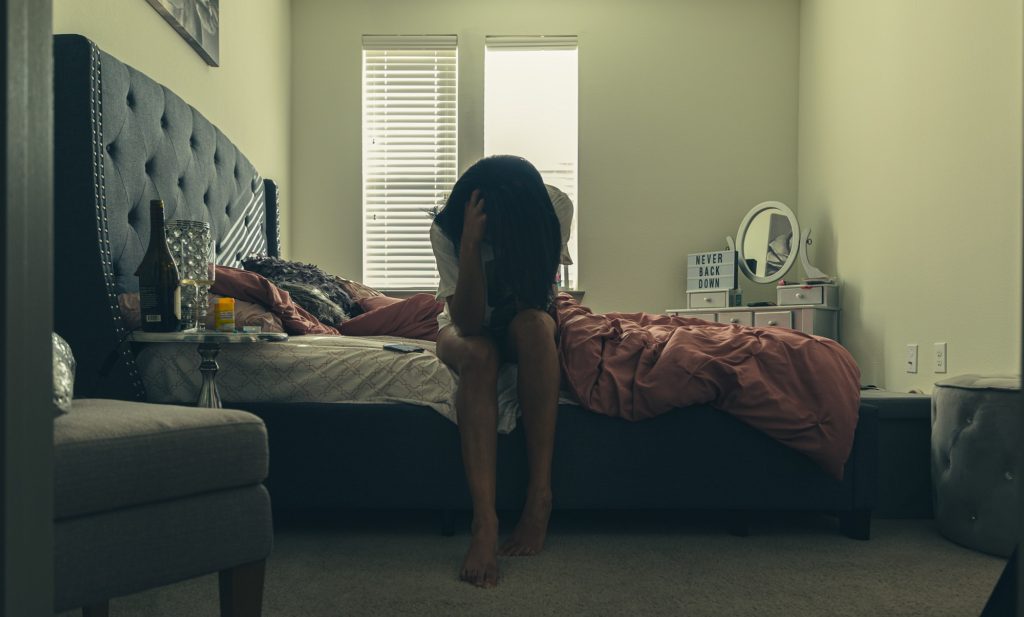 Around 16.2 million Americans have had at least one major depressive episode in a given year, as reported by the National Institute of Mental Health. Major depressive disorder is the leading cause of disability for people aged 15 to 44.3, and depression as a whole costs society $210 billion per year. On a positive note, innovations are continuously being made to prevent, diagnose, and treat a disease that has taken many lives. Below are just a few innovations in the treatment and management of depression.

Ketamine is a novel anti-depression treatment that is seen as one of the biggest breakthroughs in the management of the disease. Originally used as an anaesthetic, it has been proven to have highly effective results for depression. These statistics are vital, since nearly one third of patients do not respond to traditional forms of treatment. Ketamine is also used to treat other mental health conditions – including anxiety, PTSD, and OCD – as well as migraines. One 2020 study published by researchers at McGill University showed that the secret to ketamine’s success is a group of proteins called 4E-BPs, involved in memory formation. These proteins ‘unlock’ ketamine’s antidepressant effect – a finding that could lead to additional antidepressant therapies.

Research undertaken at The Mount Sinai Hospital has found that deep brain stimulation (DBS) in a part of the brain called the subcallosal cingulate (SCC) exerts a deep anti-depressive effect that lasts long term in patients with treatment-resistant depression. The treatment, used to treat other issues – including epilepsy, OCD, and Parkinson’s disease, involves the placement of a neurostimulator that sends high-frequency electrical impulses through electrodes, which are implanted in specific areas of the brain responsible for symptoms of each of these disorders. The treatment holds great promise because it helps keep depression at bay in the long term. This can mean that many patients can progress with their lives without worrying about the next depressive episode blighting their progress.

In June 2020, researchers at the Luxembourg Institute of Health developed a novel molecule called LIH383, which binds to and blocks a previously unknown opioid receptor (ACKR3) in the brain. Doing so has a modulating effect on the opioid peptides produced in the central nervous system, since it boosts their natural antidepressant and pain-quelling properties. The molecule opens up alternative options for the treatment of chronic pain, anxiety and depression. The researchers stated, “Our findings brought forward a new and previously unknown mechanism to fine-tune the opioid system and modulate the abundance of natural opioids by manipulating the (previously unknown) fifth member of the opioid receptor family, ACKR3.”
Depression affects over 16 million Americans in a given year, posing a huge stumbling block to their health and wellbeing. Novel treatments are constantly being experimented upon, with some showing very promising results. These include ketamine (originally used as an anaesthetic), deep brain stimulation, and the development of new molecules capable of binding to newly discovered opioid receptors in the brain.
MotleyHealth