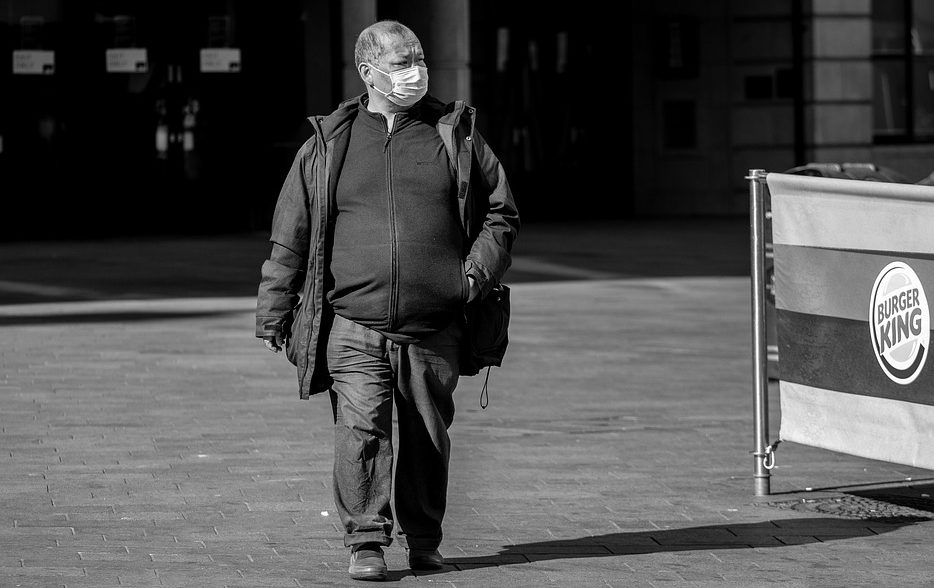 Obesity is a growing issue globally, and understanding the impact that it has on your body is a good way of appreciating the advantages of maintaining a healthy lifestyle. With that in mind, here are a few of the most common complications that can arise from obesity, focusing specifically on male sufferers of this widespread condition.

Heart disease is a major killer, and your chances of succumbing to it are significantly higher if you are obese. Other similar conditions can also be brought on or exacerbated by obesity, including high blood pressure and the more significant likelihood of strokes.

As such, if you are already obese or can see your weight headed in that direction, taking action sooner rather than later to adopt a more nutritious diet and increase the amount of physical activity you do will be worthwhile.

One of the diseases most frequently associated with obesity is diabetes, and this is not only a potentially deadly concern, but also one which will have a seriously disruptive impact on the life of the sufferer.

From needing to inject insulin to rebalance blood sugar levels to having to avoid certain types of foods altogether, diabetes is definitely something to avoid at all costs, and if that means altering your lifestyle choices, making smaller sacrifices will be sensible in the long run.

Millions of men suffer from erectile dysfunction, and there can be all sorts of root causes such as stress and depression. However, obesity is also a well known source of issues in the bedroom, and this may be especially relevant if you are hoping to start a family at some point. Diabetes is also a cause of erectile dysfunction, due to damage to nerve cells.

Thankfully there are tried and tested medical treatments for erectile dysfunction, such as Cialis, which let you overcome this particular complication of obesity. And since you can buy Cialis online, it is simple to access discreetly.

More commonly associated with medieval kings than modern men, gout is nevertheless an ailment which obese individuals have to contend with, and can also be prevalent in the wider population. Your joints are negatively influenced by gout, with crystals of uric acid creating painful deposits that can cause issues with your feet, knees, finger joints and so on.

Interestingly it is not just being overweight that is associated with gout, but specifically if your weight changes suddenly over a short period, hence why the onset of this disease can occur during sessions of over-indulgence, such as during the holidays.

Respiratory diseases of many kinds are more likely to be suffered by those men with obesity, but sleep apnea is one with a higher likelihood than most, and also has problematic side-effects that can even exacerbate other diseases mentioned above.

In addition to stimulating the sufferer to snore heavily, which is not ideal if you share a bed with a partner, sleep apnea will also result in your breathing completely halting during the night for short periods, which is understandably undesirable. Disruption to your sleeping patterns that this causes will further damage your health, and losing weight to reduce the strain placed on your lungs overnight while lying down is advised.

Cancer is a threat to everyone, and obesity is a trigger for a number of types of this deadly disease, including cancer of the pancreas, esophagus and a host of other areas of the body.

In short, if you’re considering losing weight because you are classified as obese, these health concerns may be just the motivation you need to get started.